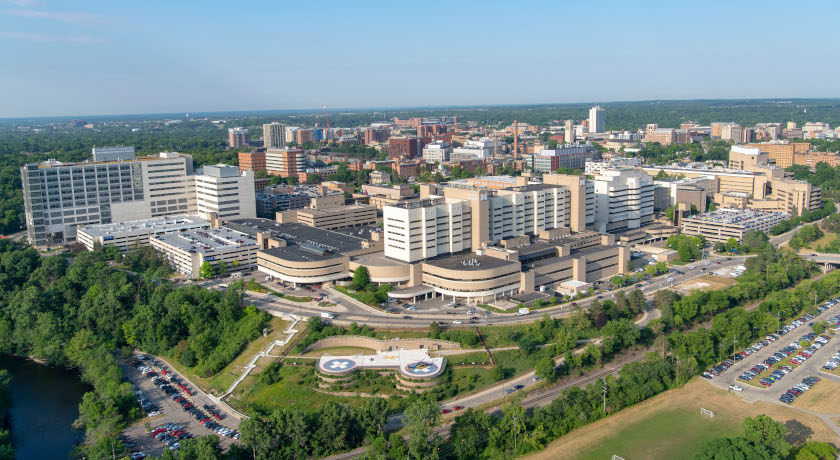 Michigan Medicine was ranked No. 15 in Newsweek’s 2020 World’s Best Hospitals list. The institution also came in fifth in the United States and first in Michigan.

“It’s our organization’s mission to advance health to serve Michigan and the world, and it’s an honor to be ranked in this year’s World’s Best Hospitals ranking,” said Marschall S. Runge, CEO of Michigan Medicine, dean of the Medical School and executive vice president for medical affairs. “We are pleased to be deemed an international health care leader.”

Michigan Medicine also celebrated the 150th anniversary of U-M’s first hospital this year. As an academic medical center, it began a movement that spread to other universities across the country and accelerated medical innovation. Its opening marked the first time an American university had run a hospital, adding patient care to its missions of medical education and research.